New Year's planner sale is ON! 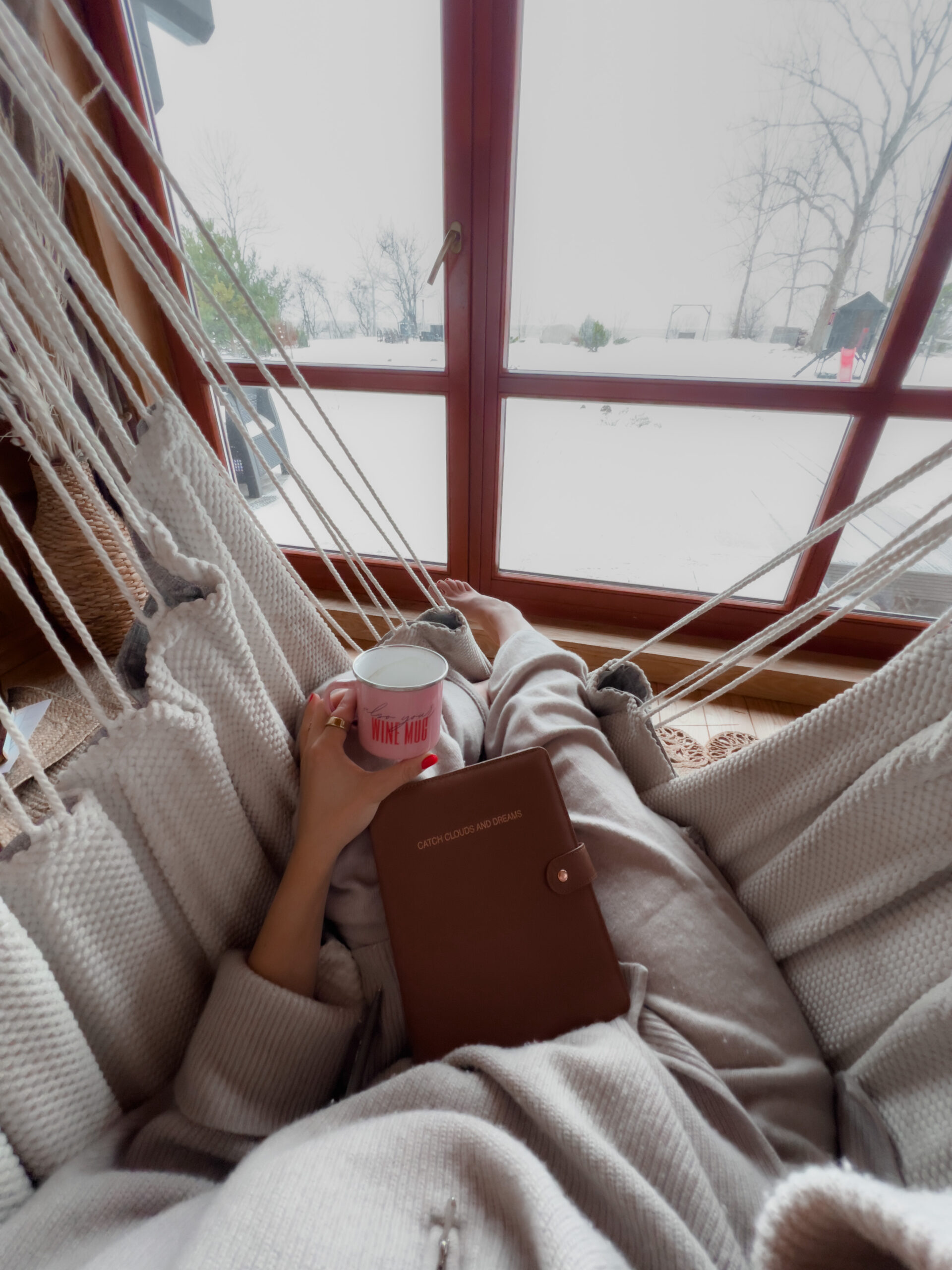 How do you approach your projects? Do you start them early or put them off until the deadline’s already lurking on you? If procrastination is a known concept in your life, you’re most likely experiencing Parkinson’s Law, which explains how people tend to use all the time that’s given to them.

So, how can you become the most effective version of yourself? If you look into Parkinson’s Law,  you’ll better understand how to increase your productivity and get more work done in less time. Luckily for you, we’ve already done the research. Below, we discuss how to overcome Parkinson’s Law and make time work in your favor.

You may have heard about a famous British historian – Cyril Northcote Parkinson. He gained recognition all around the globe thanks to his opening line for an article in The Economist. The mastermind said, “Work expands so as to fill the time available for its completion’. In other words, the amount of time you give yourself to complete a specific task is the amount of time it will take you to complete it.

Let’s say you have a project’s deadline in two weeks. Although realistically, it doesn’t take as much time to complete it, according to the law, you’ll most likely finish the work after the two weeks have passed.

During his work, Parkinson had observed that people in his office were busy all day long, but only a few things were accomplished. The article by the British historian was published nearly 70 years ago. Since then, several studies have proven Parkinson’s Law to be accurate. 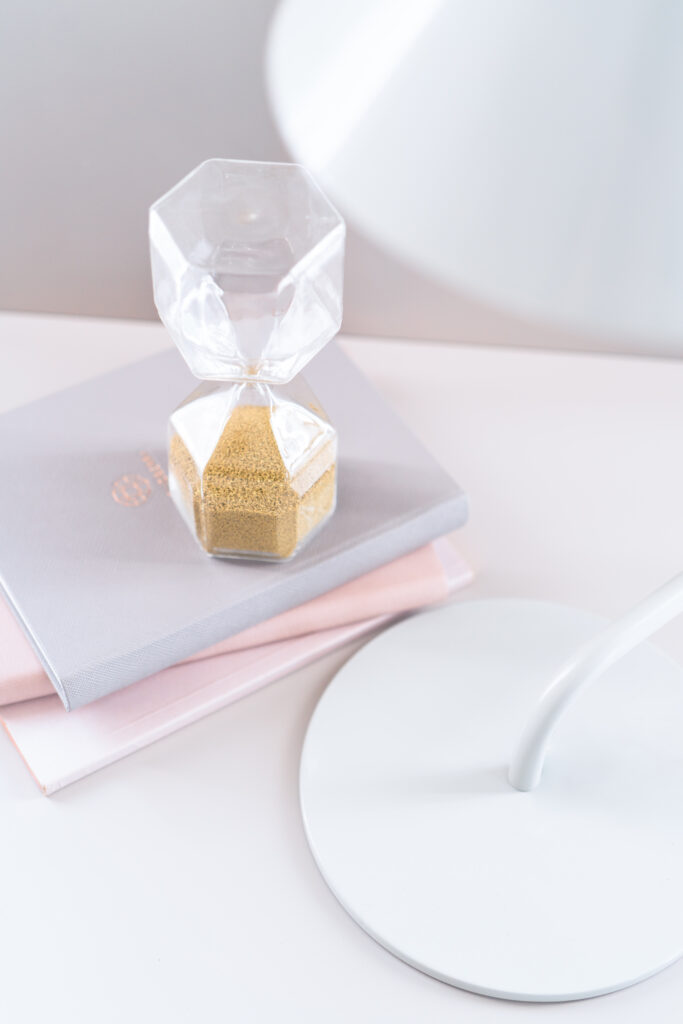 So, what can you do with this knowledge? Make your every day more productive! Here are Cloudberry’s best tips to overcome Parkinson’s Law. 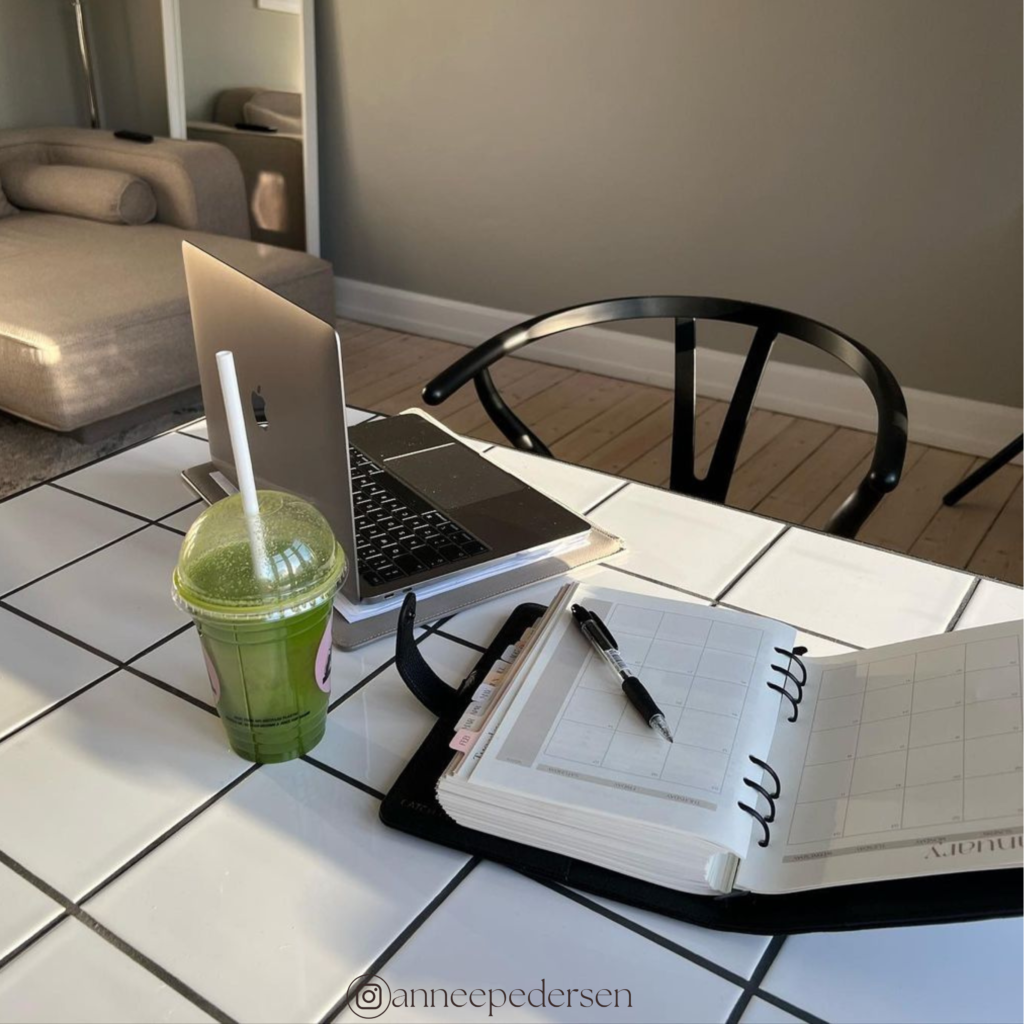 Set an end for your day

To be more efficient, you should set a time that marks the end of your work day. This way, you’ll be forced to complete your tasks within the timeframe instead of stretching out projects that could be done much more quickly.

A big mistake is to tell yourself you can work late at night. As funny as it may sound, the best thing you can do for your productivity is to reduce your work hours.

Make up your own deadlines

Deadlines can add pressure and stress, but in small doses, these feelings are vital for a healthy life. That’s because stress motivates us to reach our goals and overcome our daily challenges. A good solution that won’t put too much pressure on you is self-imposed deadlines.

Since our egos hate breaking promises, you’ll be more motivated to work hard and meet the schedule you’ve set for yourself. 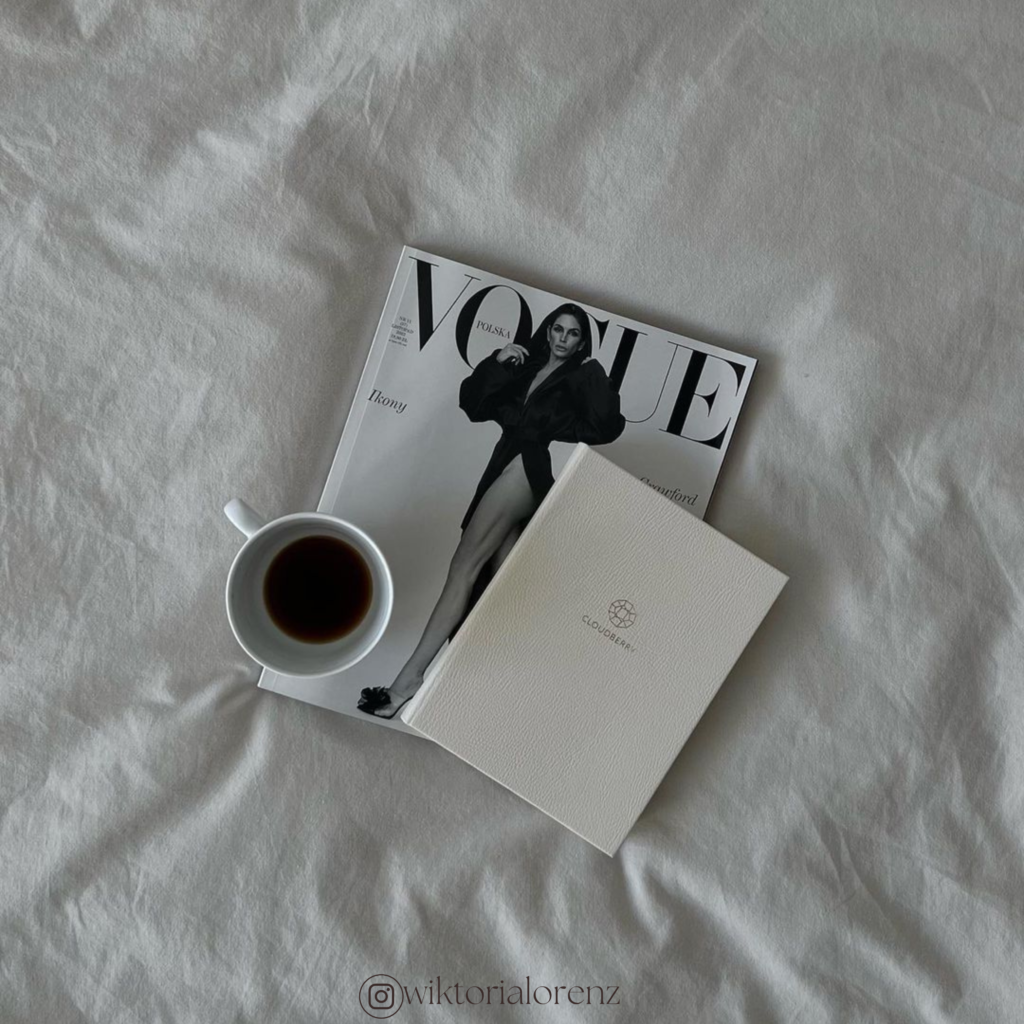 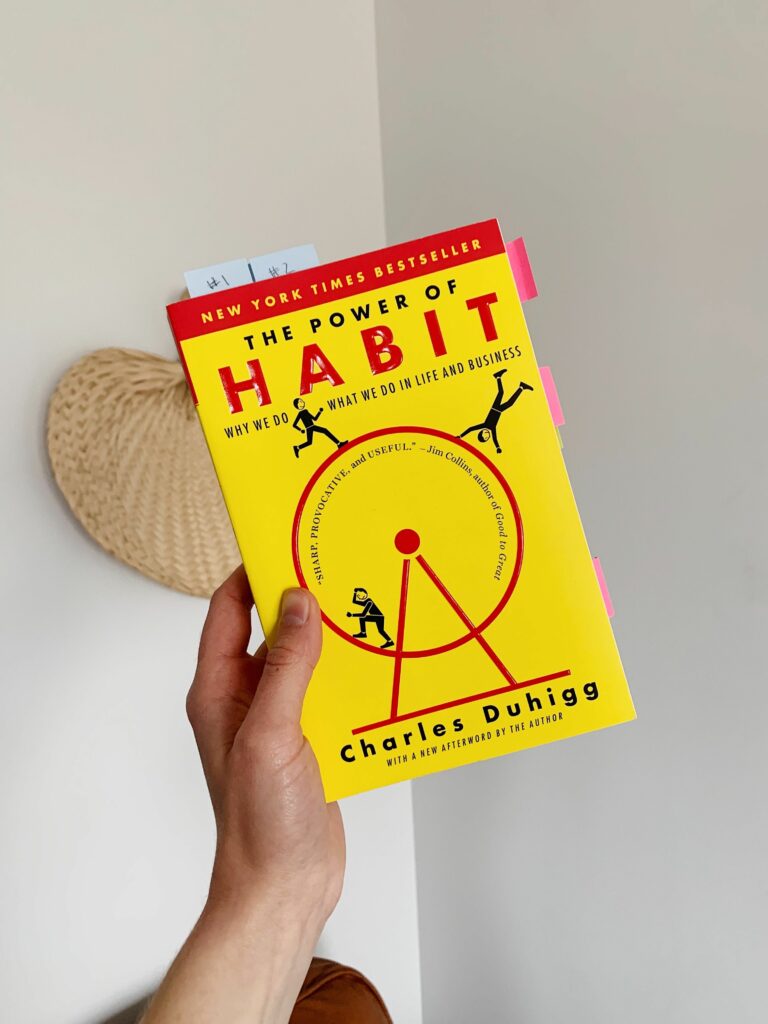 Don’t forget to reward yourself.

Did you know that we – humans – are reward-oriented creatures? If we see a reward at the end of the road, it’s easier for us to reach our goals. This is greatly explained in Charles Dugg’s book The Power of Habit. The reward doesn’t have to be anything big or expensive. It can be as simple as a delicious cup of coffee or your favorite ice cream once you finish.

Life is all about little pleasures, don’t rob yourself of them!

Parkinson’s Law doesn’t make our lives any easier. But with proper time management, there’s no mountain you can’t overcome. Befriend self-imposed deadlines, and don’t forget to schedule your tasks in your Cloudberry planner. This way, efficiency will come much easier. 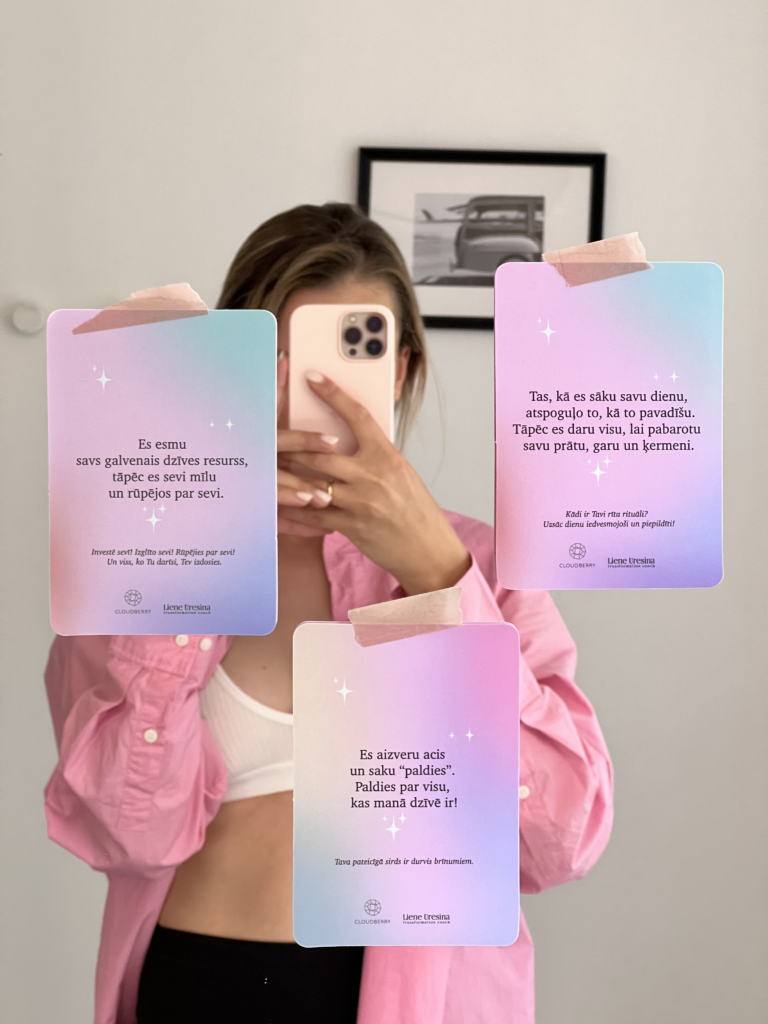 Why affirmations matter and how to start doing them Over the last couple of years, we’ve heard about positive affirmations almost on every corner. Self-help books promote them as a
Posted on 9. September, 2022 bylinda 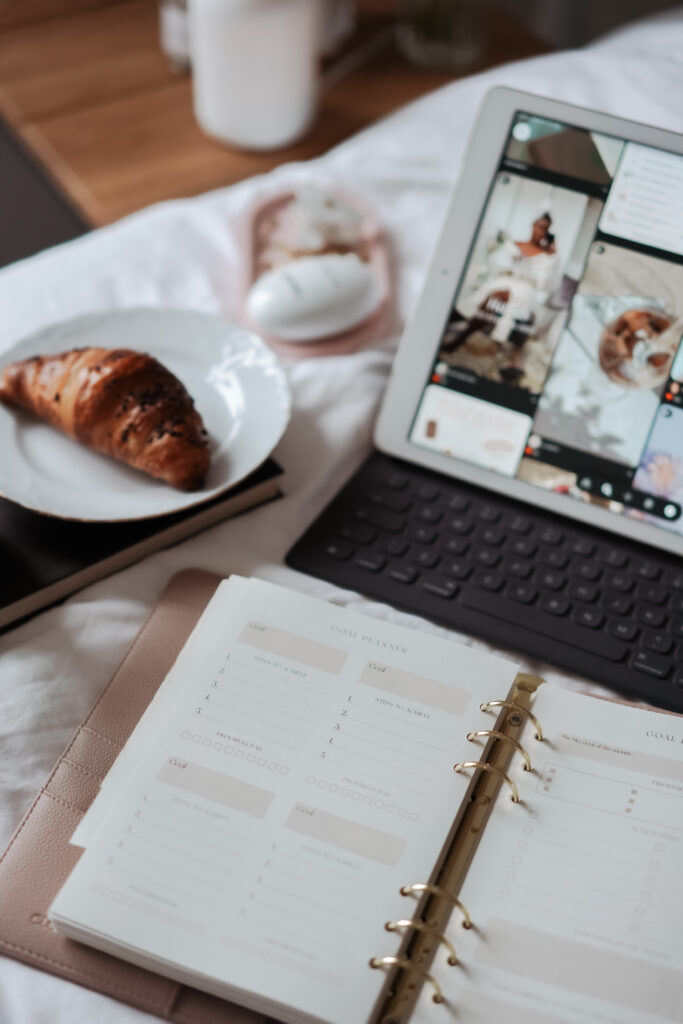 Using the 80/20 rule to boost your productivity As you scroll through your social media feed, you often stumble upon people that seem almost superhuman. For them, no obstacles exist.
Posted on 9. September, 2022 bylinda
Category:Nekategorizēts

12 WINDOWS FOR THIS YEAR 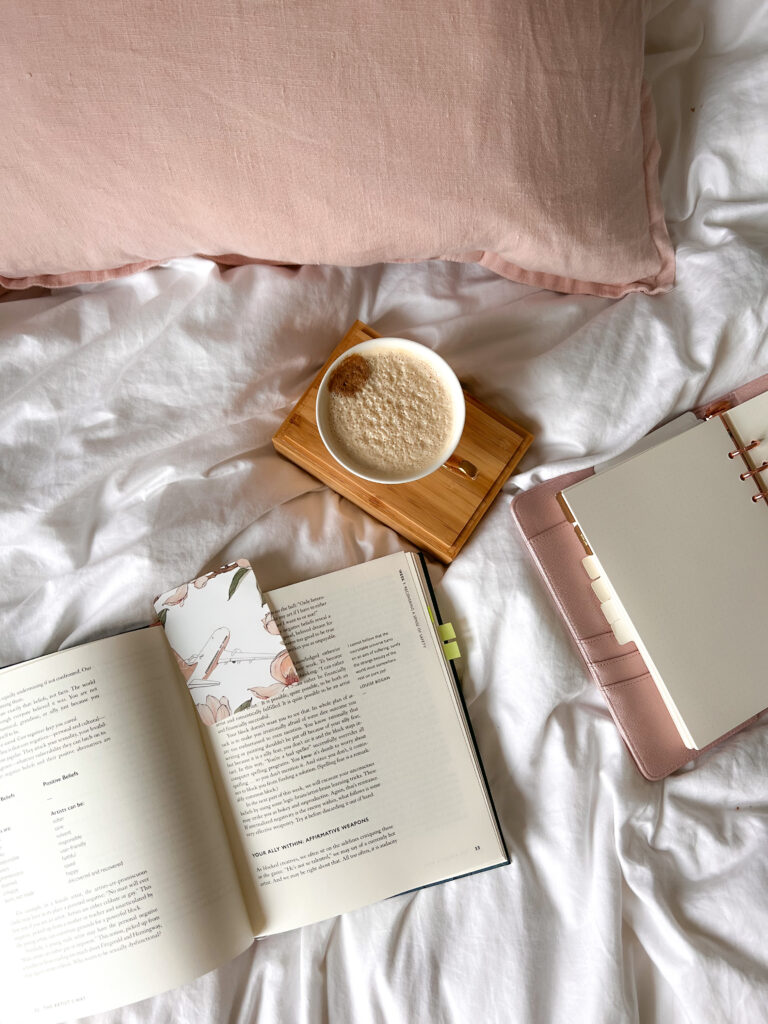 Simple ways to set powerful intentions In today’s world, we are constantly running, trying to achieve the next milestone and crossing the next task on our ‘to-do list’. It’s easy
Posted on 9. September, 2022 bykatrina

SMART goals: How they can help you fulfill your dreams The beginning of a year is a great time to set new goals and intentions. But the initial excitement can
Posted on 9. September, 2022 bykatrina
We use cookies on our website to give you the most relevant experience by remembering your preferences and repeat visits. By clicking “Accept All”, you consent to the use of ALL the cookies. However, you may visit "Cookie Settings" to provide a controlled consent.
Cookie SettingsAccept All
Manage consent

This website uses cookies to improve your experience while you navigate through the website. Out of these, the cookies that are categorized as necessary are stored on your browser as they are essential for the working of basic functionalities of the website. We also use third-party cookies that help us analyze and understand how you use this website. These cookies will be stored in your browser only with your consent. You also have the option to opt-out of these cookies. But opting out of some of these cookies may affect your browsing experience.
Necessary Always Enabled
Necessary cookies are absolutely essential for the website to function properly. These cookies ensure basic functionalities and security features of the website, anonymously.
Functional
Functional cookies help to perform certain functionalities like sharing the content of the website on social media platforms, collect feedbacks, and other third-party features.
Performance
Performance cookies are used to understand and analyze the key performance indexes of the website which helps in delivering a better user experience for the visitors.
Analytics
Analytical cookies are used to understand how visitors interact with the website. These cookies help provide information on metrics the number of visitors, bounce rate, traffic source, etc.
Advertisement
Advertisement cookies are used to provide visitors with relevant ads and marketing campaigns. These cookies track visitors across websites and collect information to provide customized ads.
Others
Other uncategorized cookies are those that are being analyzed and have not been classified into a category as yet.
SAVE & ACCEPT

Type the keyword or SKU